Salvatore Grigoli (4 July 1984) comes from a family of musicians and was directed to the study of piano and singing from an early age. He graduated in singing at the V. Bellini Conservatory in Palermo and later improved his studies with G. Tucci, E. Vimola, R. Gazzani and R. Coviello. He has won numerous awards, such as the National Agimus Competition (2007), the International Competition "Giuseppe di Stefano" (2009), the first edition of the Competition for Lyric Singers "Fedora Barbieri" (2008) and the "Salvatore Cicero" Competition held in 2009 from the Sicilian Symphony Orchestra. Among the roles he debuted include, among others, Fiorello in the Barber of Seville, Captain Haly in L'italiana in Algeri and Sir Tobia Mill in Rossini's La Cambiale di wedding, Belcore in the Elisir d'amore, Malatesta in Don Pasquale and Proculus in Donizetti's theatrical convenience and inconveniences, Marullo in Verdi's Rigoletto, Baron Douphol in Verdi's La traviata, Marco in Gianni Schicchi and both Schaunard and Marcello in Puccini's Bohème, Papageno in Magic Flute and Don Alfonso in Così fan tutte by Mozart, Albert in Massenet's Werther, Kromow in Lehár's La Vedova Allegra, Ben in The Telephone by Menotti, Robinson in the Robinson Crusoe by Carlo Boccadoro and the Neurasthenic in The Night of a Neurasthenic by Nino Rota. 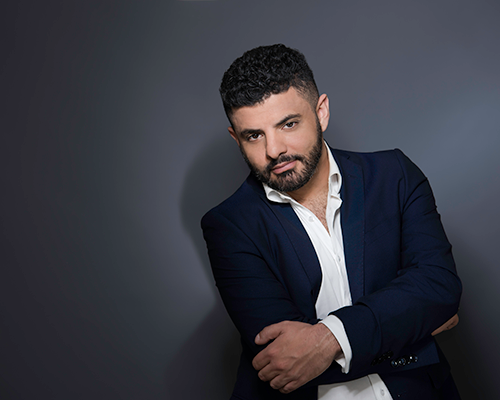 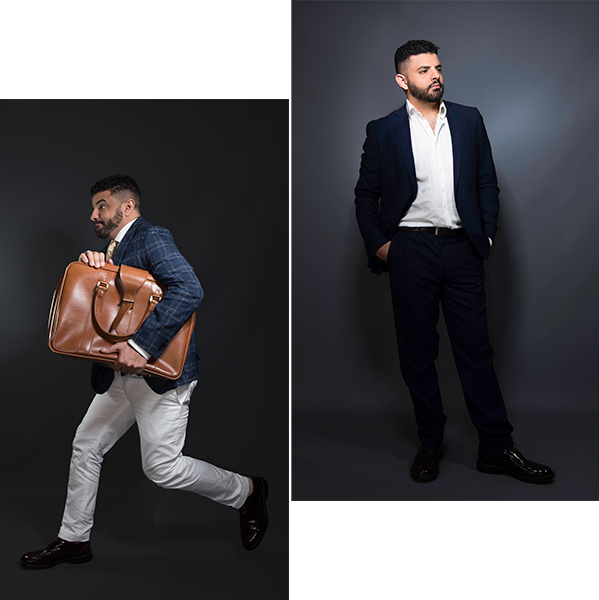 “I have been passionate about music since I was a child; I begin the study of the piano at the age of seven ... while with singing ... I have always believed! My mom used to tell me that at the age of three I sang behind the songs that went on the radio. Then attending the parish near my home, I entered the choir. I've always sung, I think it's something that was born with me.”

"first I read the libretto of the work and immediately after the real study begins, or try to understand the character, do it in some way, I try to bring a part of Salvatore Grigoli in each character making that character unique ... Or maybe inspired by some actor ... But without ever copying, I always try to create something new.”

We welcome you! ♪ We use cookies to ensure you have the best experience on our website. For info