At the Petruzzelli theater in Bari the baritone Salvatore Grigoli 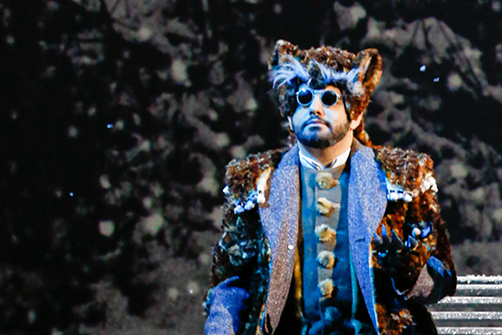 The Cat and the Fox , two fictional characters from the famous Collodi fairy tale, live on alms and deceptions and poor Pinocchio is the victim of their scams. The Cat pretends to be blind for having studied too much, just as the Fox pretends to be lame for the same reason. In the collective imagination there are two crooks and false friends. 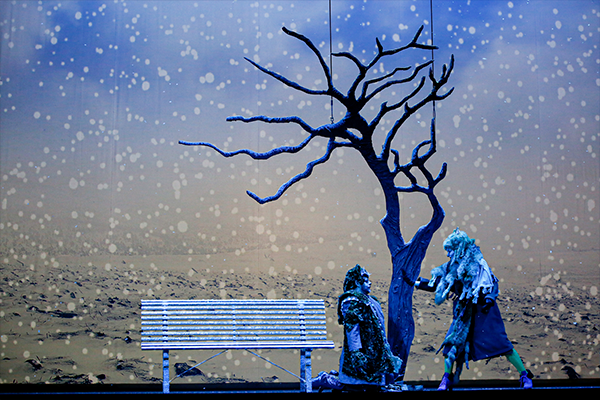 "The goal was to bring children closer to listening to opera music with a fun approach. The choice therefore fell on Pinocchio, because it represents a history of growth that starts from a childhood condition to an adult. With a character who eventually understands the fundamental values of the human condition, such as responsibility, commitment, justice, truth and goodness.

The work in one act, which lasts about an hour and flies in a flash, with eight well-linked paintings, 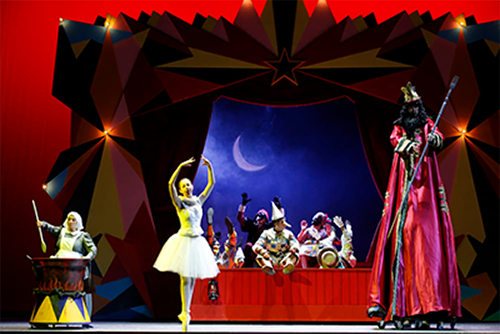 an elegant and refined scenography in its subtraction play, with fast visible changes of scene, veils and other immaterialities (lights, projections), but also of the remarkable «theater shots» (the appearance of the theater of Mangiafuoco and that of the moon park-autoscontro of the land of toys, the mouth of the wide-open whale that occupies all the proscenium, the entrances and exits of the choir and the characters from the sides of the scene and in the stalls), a music that is finally followed because jaunty, cantabile and all within the tradition of Italian opera and melody.